Do you know about Billy Shoes ?

In October 1996, Billy, the co-founder of the Billy Company, fractured his neck and lost the general use of his body, including his fingers.

Following this incident, not only did he have to deal with the restriction of his body, but he also had to relearn many daily tasks, and some became impossible, such as putting on his shoes.

There is a growing buy-local mood in the past few years. 2020 will be, without any doubt, a record year in terms of local purchasing. More than ever, we need to make sure every penny we spend is spent into our local economy during this crisis.

Discover how you can participate into your local economy by buying from Panda shoes. 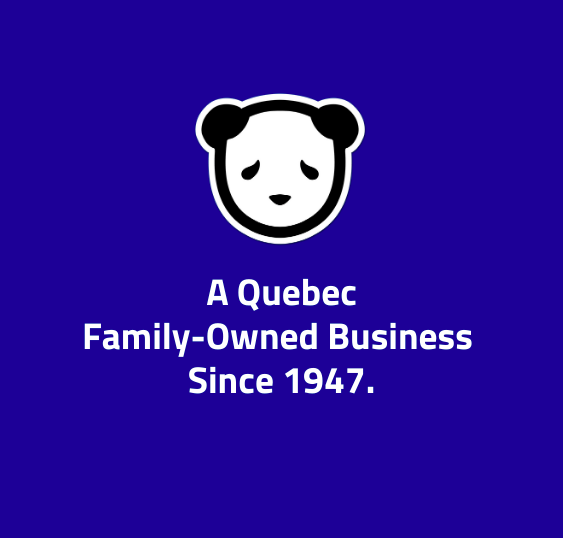 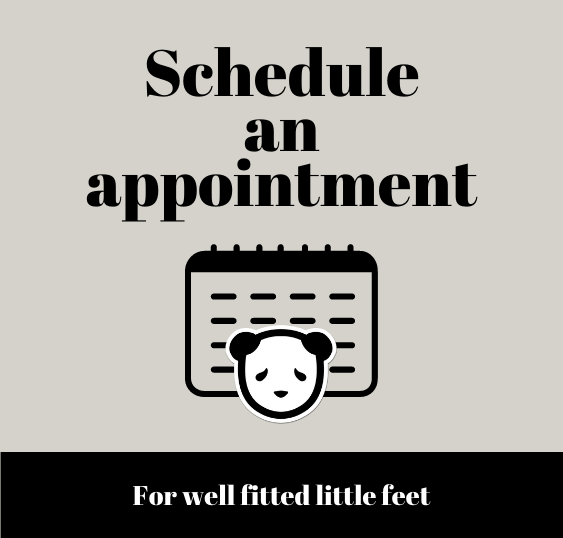 Our new appointment booking service will facilitate your shopping experience and allow you to avoid store line-ups.

You prefer not to go to the store, but want all the advice of our in-store specialists? Call your Panda store, it will be a pleasure to guide you in your shopping and place your order remotely for delivery or pickup in store. 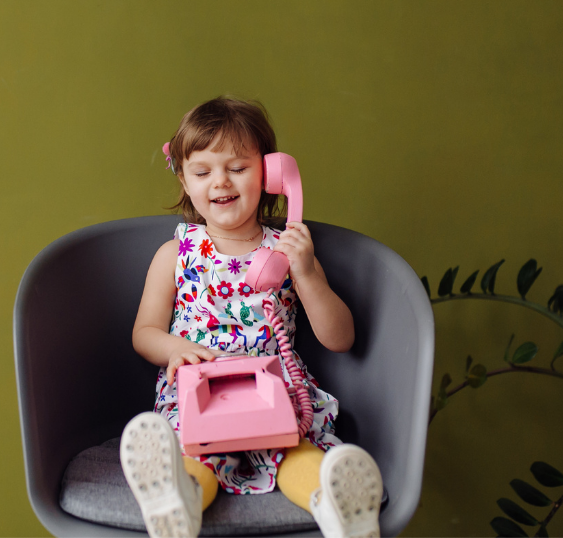